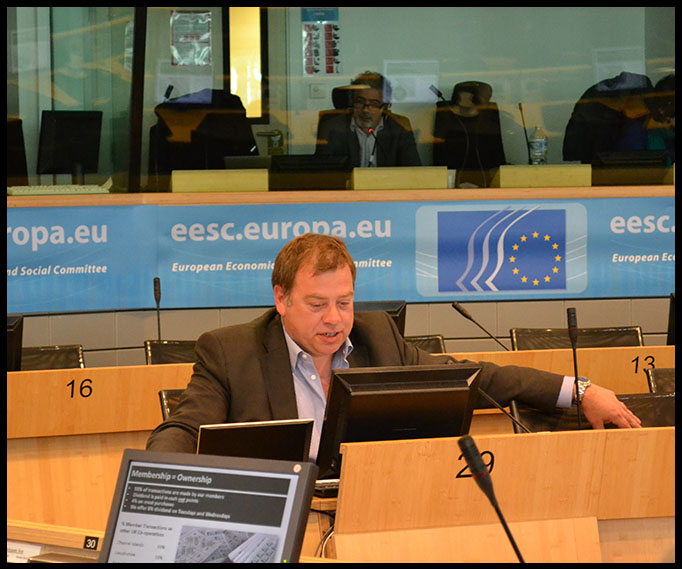 I’ve just returned from Brussels where I had the fantastic opportunity to showcase the Channel Islands Co-operative Society to representatives from 20,000 co-operatives from across the world at the annual Consumer Co-operatives Worldwide event.

Seeing so many delegates from all corners of the globe was a tangible reminder of what the consumer co-operative movement has achieved. From its origins in Rochdale, England in 1844, where 28 workers opened up a shop selling quality food at reasonable prices to working people while sharing the profit with them, the consumer co-operative has grown to be a truly global movement.

There are now over 700 million co-operatives in 100 countries, with Consumer Co-operatives Worldwide (CCW) bringing together 28 national organisations representing 75,000,000 members. All together, we produce an annual turnover of $50 billion! The values of the movement have remained the same through this period of extraordinary growth though: a firm belief in the customer’s right to quality products at fair prices, and recognition of their contribution to the Society’s success through profit shares. 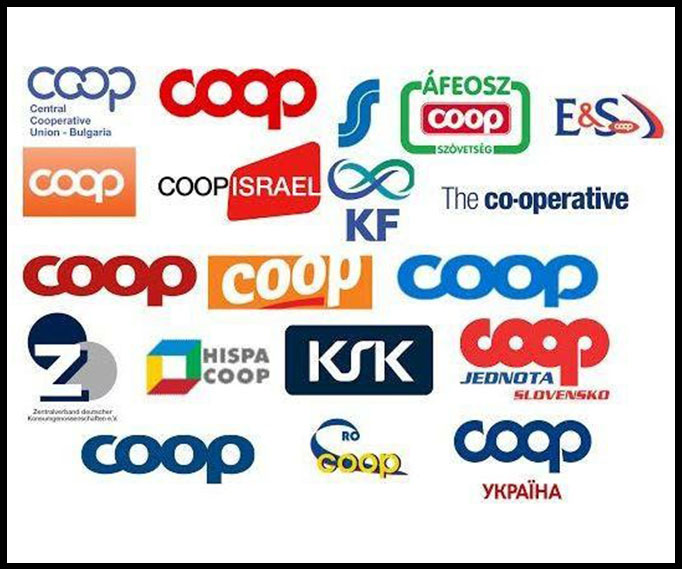 CCW provides opportunities for this global movement to share best practice and develop. This year’s event focussed on the challenges and successes for consumer co-operatives in two major areas: conventional retail with co-op products and e-commerce.

It was an honour to be asked to speak and showcase the Channel Islands Society at an event of such prestige. While we’re a comparatively small society, I received incredibly positive feedback from delegates about our responsiveness and agility, and how much we’re a part of our local community.

With 93% of transactions at our co-operative stores in Jersey and Guernsey conducted with members, our engagement levels are the envy of larger consumer co-operatives. We’re unique in how we can be locally relevant: the Channel Islands Society has its own identity, forged by its surroundings. Being embedded in the local community has clear benefits too: we can offer an unprecedented dividend of 4%, doubled on Tuesdays and Wednesdays, and we have a significantly higher market share than our global counterparts.

The event was doubly relevant to me, as I also sit on a subsidiary board of the Co-operative Group responsible for overseeing collaborative activities across British Co-ops, and I’m leading a project to build partnerships with other European movements. Being a board member of Euro Co-op also means I’m on the lookout for what we can learn from other co-operatives.

I was blown away by the positive response of delegates to the Channel Islands’ Society – but actually when you take a minute to think about what we’ve achieved and the fantastic, community-centred co-operative we have here, it shouldn’t be so surprising! As islanders, it’s easy to take for granted that we own a stake in our local supermarket chain and share in the benefits of this.

Seeing co-operative representatives from as far afield as Australia, India, Canada and Sri Lanka was a real clarion call for international co-operation in its broadest sense – it’s clear there is so much to be gained from preserving what’s distinctive about our local communities while also learning from the ideas and practices of others.

I’m sure those 28 pioneers in Rochdale would agree! 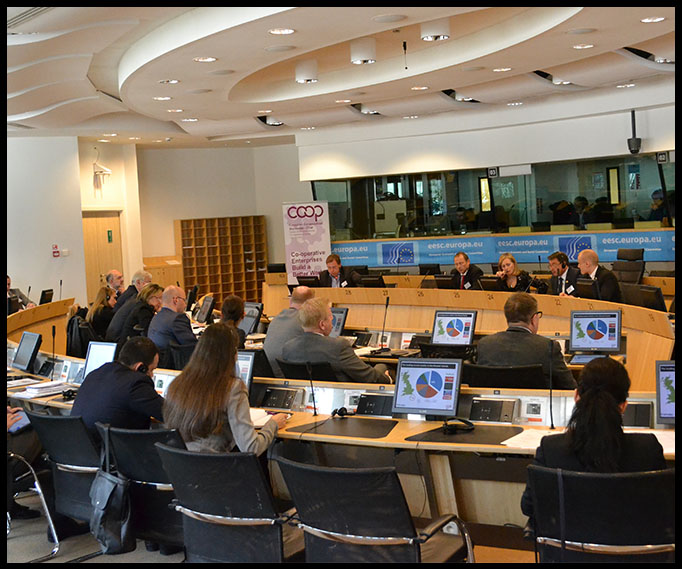