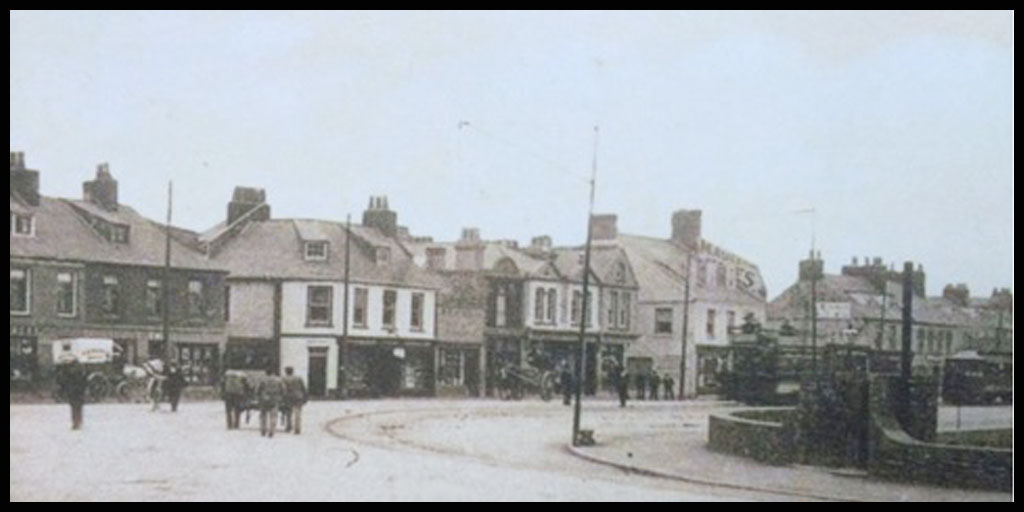 We were delighted when over 600 islanders took an interest and attended the public presentations of The Society’s plans for Leale’s Yard in Guernsey and we are really pleased that the plans have been welcomed by so many members of the community.

Understandably though, with a scheme of this size it would be wrong for us to expect that there wouldn’t be a few concerns…

The Guernsey Press recently contacted us with some specific questions posed by readers - as a Society owned by and run for many thousands of islanders, we feel it is right that we should publish our responses to these questions so that our membership is better informed.

There has been concern that public parking will be significantly reduced. This is absolutely not the case. The application as submitted will result in the loss of just six on-street spaces. These will be at either end of the Bridge to enable the new and improved junctions to be formed. However, they will be more than compensated by the provision of additional short-stay public parking. 64 spaces within Leale’s Yard and 74 spaces at the redeveloped Lowlands Industrial site.

In line with Environment Department policy, and supporting the wider strategic aim of the States in moving towards a more sustainable approach to transport and travel, every apartment will be limited to one underground parking space. We are aware that this may exclude those who need space for several vehicles from living within the new development.

Pressure on the roads

A clear States of Guernsey strategy has been set out with the primary aim to reduce the need to travel and to promote sustainable transport.

Vehicular access to Leale’s Yard will be via two new junctions onto the Bridge and onto Nocq Road. Access to the Lowlands Industrial Estate will remain as it is. Traffic modelling has shown that they have sufficient capacity to accommodate the proposed development traffic in conjunction with both committed development and wider background growth. The new junction at Nocq Road will also enable exiting traffic to turn south, instead of forcing it along the Bridge. We are confident that the development will have no material impact on the local road network.

We believe that our proposals for Leale’s Yard can serve as a catalyst to bring about positive change. Proposed improvements relate largely to the enhancement of the environment along the Bridge to deliver better public realm, better and safer pedestrian space and improved highway capacity and stability.

Since our previous proposals were approved some seven years ago, we have seen economic uncertainty, the explosion of online shopping and a big shift in the way we do our grocery shopping. We want the Bridge to complement St Peter Port, not challenge it. Our proposals are now less commercially oriented but still include 17 commercial units which will link the new development with the Bridge, animate the new public square and provide modern comparison retail space on Lowlands Industrial Estate. These will encourage new investment and add to the attraction of the Bridge.

Whilst we won’t be going ahead with a new large supermarket, we do intend to undertake a major refurbishment of the Co-op Grande Marche in Nocq Road. In our experience, islanders now shop much more frequently and for many of us the 'weekly shop' is a thing of the past. As a community-owned organisation, we want our network of stores to be conveniently located, which is why we continue to invest in new stores such as En Route St Sampson’s, which is already one of the busiest En Routes in the Channel Islands. This follows substantial investment in new stores in St Andrew’s and on the Royal site.

An assessment of the likely effects on flood risk of the proposed development has been undertaken. The risk of flooding will be mitigated through design (flood resilience, flood resistance measures, setting of appropriate finished floor level, managing flood flow routes and minimising rapid inundation), flood warning and evacuation strategies and post flood actions e.g. pumping out of floodwater. The specific mitigation measures will be refined at the detailed design stage.

The flood defence measures proposed by the States for the Bridge area will reduce the frequency of flooding and reduce potential flood depths and extent within the site in more extreme events. Overall, the effects of the proposed development in terms of flood risk are not considered to be significant.

Less than half (191) of the homes will have two or three bedrooms and therefore be suitable for children. It is likely that the residential aspect would be completed in phases and not every household will have children starting school at the same time and so we don’t envisage there being a sudden influx.

We believe the likely costs of the proposals to be in the region of £115million but using the generally accepted multiplier effect, the economic benefit could be three times that as the majority of this spend will flow into the local economy. It is true that building materials will need to be imported but the same can be said for any building project. At a time when the building industry is struggling, these plans are fantastic news.

To reiterate, our vision is for the Bridge to become a vibrant and viable place, which retains its community spirit, compactness and convenience. This is a community-based approach towards regeneration which will breathe new life into the Bridge and have tangible benefits for existing and future residents. 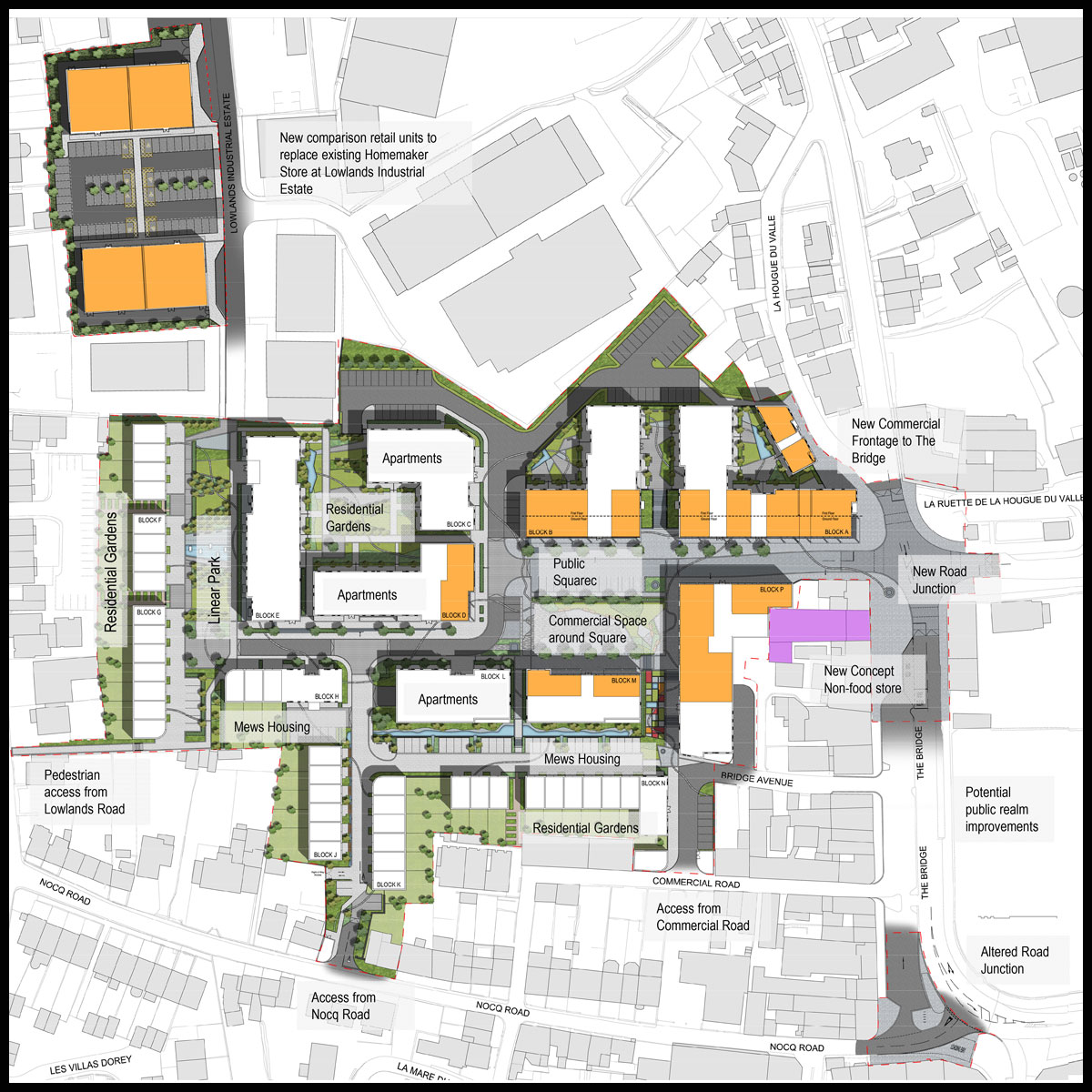