The Variety Club of Jersey launched the ‘Variety’s Star of the Year Awards,’ to celebrate the courage, creativity, and commitment of children and young people in Jersey. The awards are now in their fifth year and the Society is honoured to be key sponsors for this event again, we believe in the importance of searching for and recognising the many special young people and their achievements across the Island.

As with each year, all the ‘Stars’, aged between six and 16, are nominated because they have shone in one (or indeed, all) the areas of:

Three new categories have been added to the Awards this year, to reward those who have shown outstanding achievement in the fields of:

Each year the judges face the extremely difficult, yet humbling task of reviewing wonderful stories of courage, strength of character and compassion. This year’s judges are Lady McColl, Karen Rankin, Malcolm Lewis and Matthew Jones. 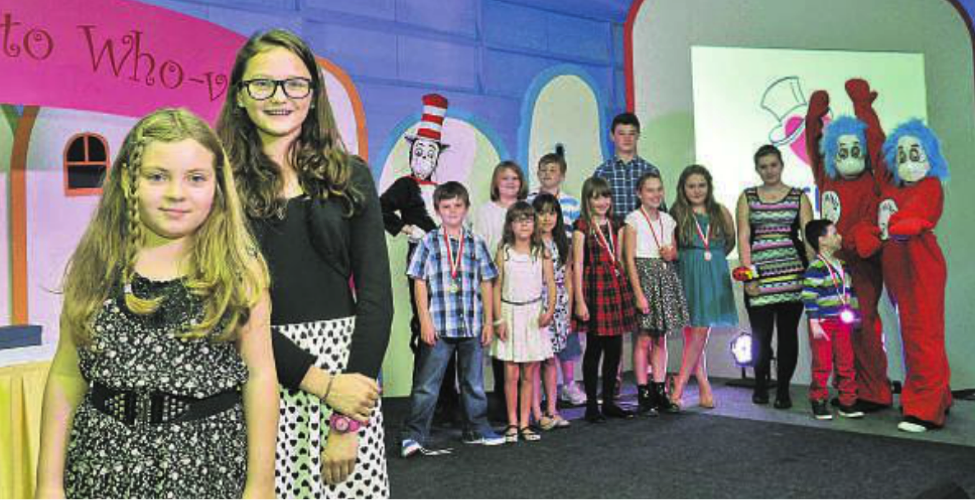 The 2013 Variety award winners 2013, with Daniela de Gouviea and Rosie Nicholls in the foreground (JEP extract)

We would like to thank everyone who has put forward a nomination, it is important for us to celebrate the children and young people in Jersey who have gone that extra mile and deserve acknowledgment and reward going above and beyond.

I would personally like to thank the Event Co-ordinator, Sandra Auckland, Chief Barker of Variety Club Jersey for her relentless hard work in making the Star of the Year Awards such a success each year; it has been a great pleasure to work alongside her for the past five years.

As a father of two young boys, Harris and Lewis, I can honestly say that my hopes for their future my not be traditional in the sense that I don’t desire for them to grow up to doctors or lawyers, I only hope that they turn out to be kind, compassionate and caring citizens, confident of their place in our community. I hope that one day someone somewhere will feel that one of them has done something deserving of the sort of recognition that Variety Star of the Year Awards offer. Everyone who has been nominated for the Star of the Year Awards has something to make their community, our Island, a better place in which to live.

I am very much looking forward to celebrating with everyone at the Radisson Blu Waterfront Hotel this weekend where we will be joined by last year’s winner, JCG student Rosie Nicholls.

Finally, to all of the children and young people who have been nominated for an award, well done. Regardless of whether you win an award this year, each and every one of you should be proud of your achievements; you are an inspiration to us all. 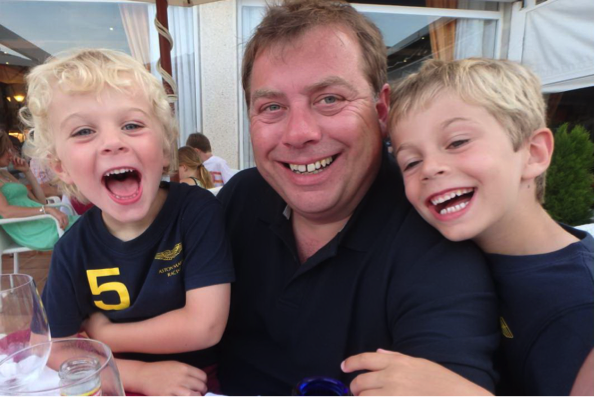