Jersey’s society, like many others around the world, has changed. Long gone are the days where multiple generations of the same family lived and worked in the parish they always had. While those times will undoubtedly be fondly remembered by the very oldest members of our community, had they remained then Jersey would be a very different place to what it is today.

The States will shortly debate a new population policy, replacing what has created the vibrant and successful international business centre that is Jersey in 2018. Population control and migration policies are controversial and divisive because there will always be “winners” and “losers”. I don’t envy the States policymakers in their task and while they will certainly face criticism, they should be given credit for taking on the significant challenge of trying to predict and balance the needs of business, our ageing population and the long-term capacity of our island, whilst at the same time ensuring our community remains vibrant and successful.

The proposals have already been reported and analysed by Jersey’s media and comments have come from various bodies representing different sectors of our community. I’ve read and reread the policy and as the CEO of an organisation that not only proudly promotes diversity and inclusivity but has them at the heart of its business, it’s the downsides on page 20 that promoted me to pen this comment piece.

• “it does not help social inclusion and integration if a proportion of our population never puts down roots, and the type of worker who would relocate to Jersey under this kind of regime is likely to be younger, which brings different social challenges”

• “it could reduce the quality of the workers who are prepared to move to Jersey, if they feel that they cannot stay in the Island if they work hard and succeed”

• “it imposes extra costs on employers – in particular, the administrative costs of applying for each new registered worker”

• “a system of permits that ties individuals to employers may result in some less scrupulous employers treating their staff less well, as those staff will not be able to easily move to a different job” 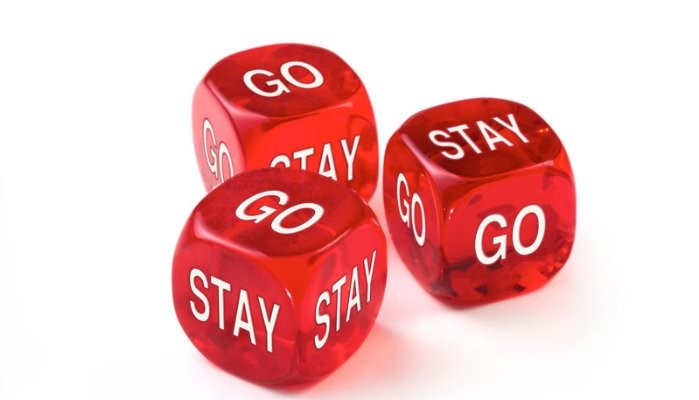 The proposals share some similarities with the approach that Guernsey has taken – short-term (nine months there instead of the 10 months proposed here) licences for temporary and seasonal roles and then medium-term permits (three and five year there versus the suggested four here). My colleagues tell me that the issue with these medium-term permit is that people move to Guernsey, take six to 12 months to learn the job, the personalities and the nuances, are effective for 12 – 18 months and then knowing the end is rapidly approaching already have one eye on where to go next. That, not to mention all the costs of recruitment and relocation, is a real concern for me. Younger people may relish that transient life but those with families who want to put down roots and be an active part of the community may not be so keen to come to a small island in the middle of the Channel knowing they’ll likely have to pack up again in just a few years, or, as suggested under the plans, stay but be tied to the same employer, no matter whether they are good or bad.

Is that what we want for our community? The policy risks of creating a two-tier society and gives significant power to the business community over people’s ability to build a future in Jersey. That seems to go against a desire to a have a cohesive and equal community.

“Social cohesion is built around three key values: social inclusion, social capital and social mobility. Social inclusion refers to the degree to which all citizens can participate on equal footing in the economic, social and political life, including whether people are protected in times of need. Social capital refers to trust between people and in institutions and the sense of belonging to a society. Social mobility refers to equality of opportunity to get ahead.”

If the States is sure this policy is the best possible approach, then businesses in Jersey need to acknowledge the power they have not only over people’s future, but also the future of our community and must act responsibly.

I accept that challenge – I don’t want to see a two-tier society where Jersey residents are valued according to the tax revenue they generate, and where they are branded as either high skilled or low skilled.

At The Channel Islands Co-operative, we believe in potential and that all people should have the equality of opportunity to succeed. Some of our best people in both Jersey and Guernsey are first generation migrants who are justifiably proud of their heritage but fiercely loyal to their birthplace. 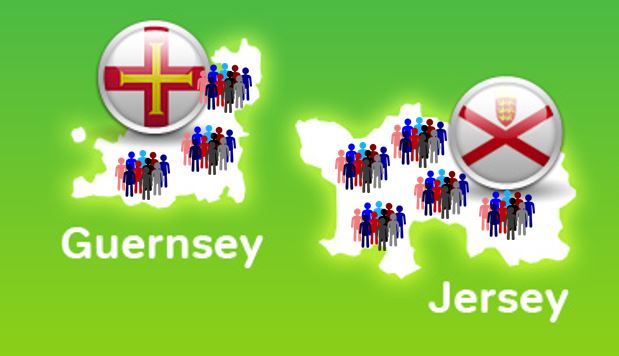 We will continue to commit to our people for the long-run, not the short-term. If our people want to build a future in Jersey for themselves and their families, we will be behind them every step of the way. This will benefit us as a business – the case for diversity is clear, diversity can boost innovation and employee engagement, and companies with greater gender and racial diversity financially outperform their peers. It will also benefit our communities - social inclusion and integration are more likely when people feel that they can put down roots.

And we would encourage all businesses to join us in taking their responsibility to our society seriously.

If this policy is adopted, we all need to put the greater good on our agenda.

It wasn’t that long ago that I started out on my career in retail. But, looking back now, the retail landscape has changed beyond recognition in that time. And, with the announcement that Morrison’s will be making a return to our islands,

When I first put pen to paper, I had no idea HammerHead and Captain StinkyPants would be published, let alone go on to help children less fortunate than my own by raising over £10,000 for charities in Jersey and Guernsey. I simply wanted