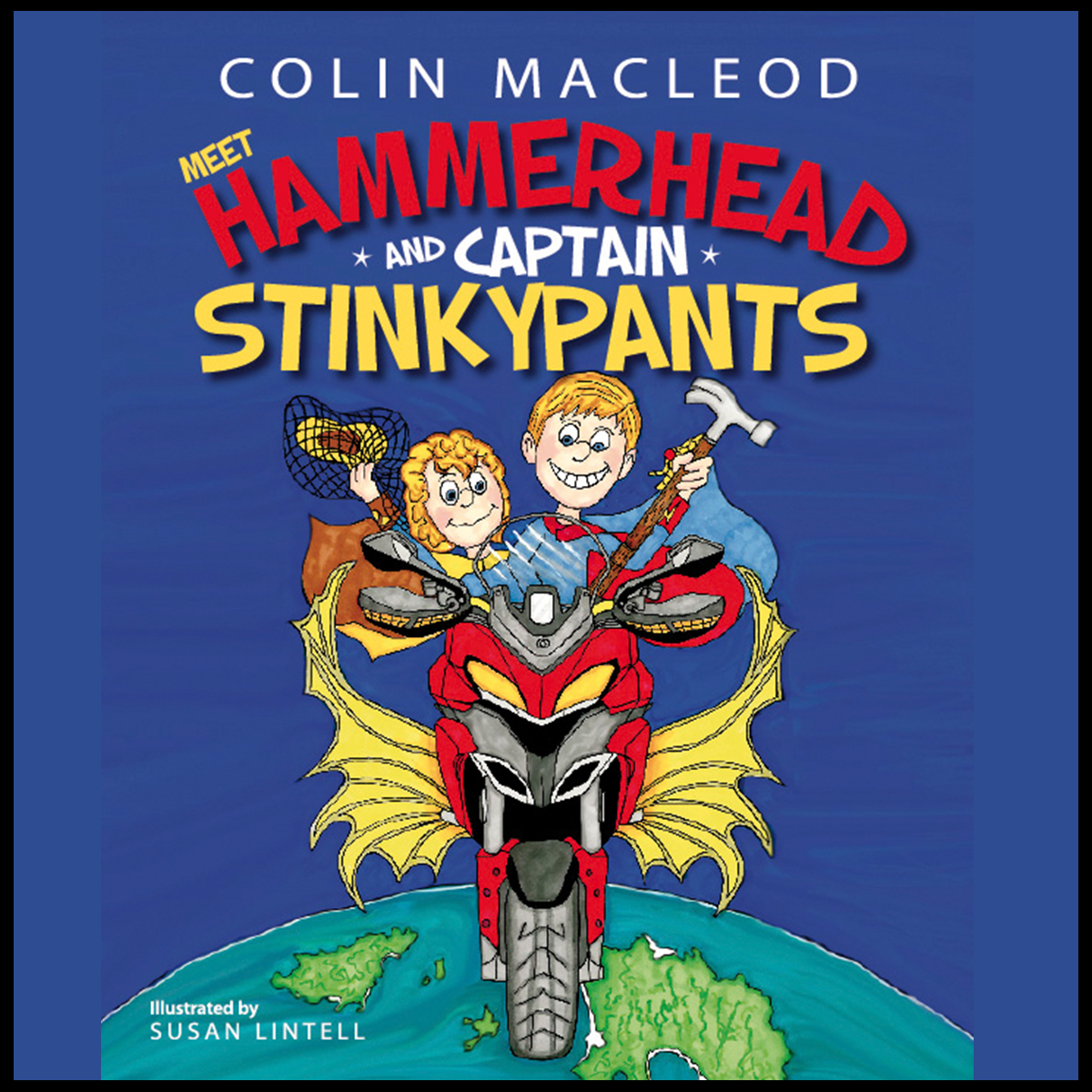 About a year ago I found myself in one of those rare moods. I don’t often reflect on the world and my role within it, but for several reasons, I began to think about my hopes for the future.

From a professional perspective, I have a great job. The top job. In my opinion, the best job in the Channel Islands. It’s a privilege to lead an organisation that holds a very special place in Islanders’ lives and makes a considerable and long-lasting impact.

But, personally, my two boys are my greatest achievement and they challenge me and inspire me daily. They also remind me about what is important.

Like a lot of dads my bedtime routine with the boys has been dominated by storytelling. Harris, Lewis and I have our own chaotic way of imagining bedtime stories. Sometimes we even take it in turns to tell parts of the stories that we create! This random way of discovering our collective imagination over the years has led to some recurring themes emerging. We have built characters, worlds, emotions and dreams together at bedtime. 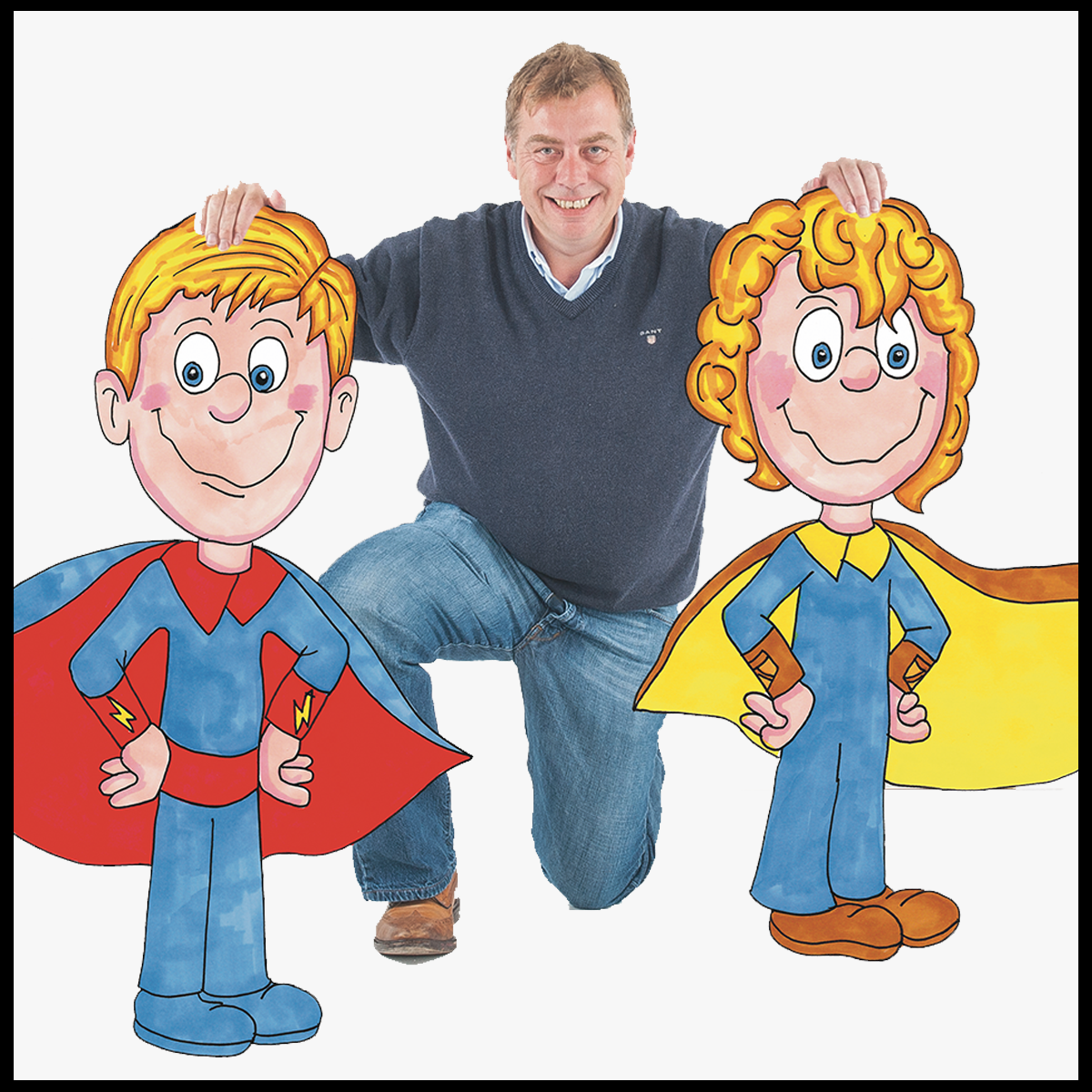 I thought it would be nice to write some of those stories down. I wanted to have a record of the stories we told together so that one day, when my children have their own children, they might discover a manuscript in a dusty old box in the loft and smile. I imagined Harris and Lewis reading the stories to their children and telling them how they created them with their dad.

The initial aspiration to put pen to paper gradually grew and grew and grew. It was a great day when the printers finally delivered the book that emerged from this initial statement. HammerHead and Captain StinkyPants has been a true labour of love.
It’s also been a great opportunity to learn.

When “it would be great to write these down” became “I think I’ll publish a book,” I entered a world that proved to be far more complicated than I had ever imagined. Before writing my own children’s story I had no idea of the complexity and thought that goes into the words, page layouts and illustrations of stories written by others.

Children’s books contain very few redundant words. Each phrase must propel the story forwards. You must show, not tell. The story must be conveyed through dialogue, not narrative. Each illustration must encourage the reader to turn the page. Every double-page spread needs to end with a cliff hanger. The list of conventions goes on!

In the end, I think I saved around 70 or 80 different versions of the story as I worked and reworked it over many, many months.
Now that it has been published, I must admit to feeling both proud and relieved.

The dusty old shoebox that my children will discover in their loft in 30 or 40 years’ time will now contain a book which is sure to bring back fond memories of our bedtime story adventures with HammerHead and Captain StinkyPants. Maybe my grandchildren will enjoy them too!