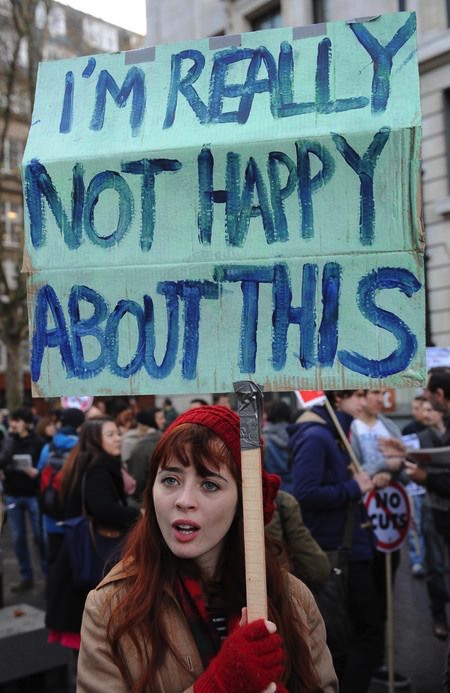 The first female Doctor Who. The BBC shamefully revealing their sexist pay policies. The women of America powerfully revolting against a misogynist president.

Gender equality, or inequality, has been making headlines in 2017.

So, I felt the time was right to open a dialogue on gender in our Islands, which seem to many to be fueled by testosterone. Oh, and yes, I know I'm a bloke.

Women have never been in a better position to shape our future economic and social landscape. Over the last half-century, we've seen a major shift in family dynamics and greater recognition of gender in our legislation, which has helped to confront traditional gender role definitions. Yet there are far fewer women in business or social leadership positions here than there could or should be. Sure, we have a few, maybe a brilliant few. But we could be doing much better.

We are not alone though. In most places across the world women face greater hurdles and often earn less than men. There's no question that closing gender gaps by giving women equal opportunities and pay remains a pressing issue. However, just as society loses when women lose, so too when male potential is smothered.

Most people I know would wish to see equal representation of men and women in leadership roles. And many of the basic social and political frameworks that support women in the workplace are already there. So, why are we failing?

I recently met with a group of my female management colleagues to hear their perspectives on how our business is doing in terms of equality. I wanted their help to identify any barriers to progression, either real or perceived. I have a 'go to' phrase about the importance of being willing to unlearn your experience. So, stuffing my preconceptions in the bin at the door, I listened. Really listened.

Our conversation helped me to see these issues through women's eyes. They told me that women often feel they must try harder to prove themselves and they wanted men to remember that a life choice that means a career break is not the same as a lack of ambition. Following the discussion, in order to achieve real progress, I believe we need to think about shifting away from 'gender equality' towards the idea of 'gender equity'.

By definition, equality strives for fairness through 'sameness'. Therefore, you focus on what is behind until it catches up. On the other hand, equity is all about being impartial by giving everyone access to what they need to be successful. 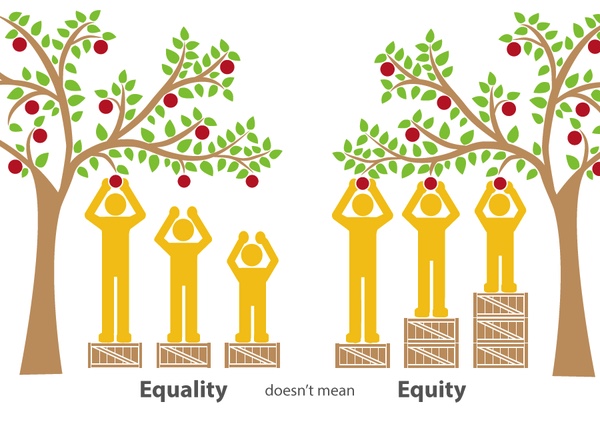 Whether you want to call it, equality, inclusion or equity, it needs to matter. And it won't matter unless we make it matter.

The gains are real. Research shows that diverse teams are functionally more productive, creative and profitable than non-diverse teams. Why?

When it comes to problem-solving and innovation, a team of diverse individuals will often move away from the easy go-to answers. Instead, they will draw from their distinct experiences and perspectives to come to more out-of-the-box ideas.

Bringing new and challenging ideas and perspectives into the conversation allows businesses to up their game. Much of the increase in innovation around diversity is often attributed to a positive increase in individuals' expectations of themselves.

We're better when we're invested in working as part of a diverse workforce, where every opinion matters and every voice is included.

Overall, my personal experience tells me that men and women tend to lead or operate in different ways. Generally, men are more likely to push for praise, promotions or pay rises. Women tend to lead in more democratic, consensus building ways. They advocate their teams and tend to be less self-assured than men. Therefore women may not 'stand out' in the same way. Although women leaders are no less important (in many cases they are much more important!) they are more difficult to notice. Or easier to ignore.

Furthermore, typical company structures are built on the teachings of male 'management gurus' from mid-way through the last century. It's no surprise that these organisational designs and control systems favour men. But women bring different perspectives to leadership that we should celebrate and integrate. So, if women are finding it difficult to push themselves forward, businesses must encourage them.

Viewed through the 'Equity' lens, businesses should perhaps be more interested in employing or promoting women into reshaped roles with updated benchmarks for how value is created instead of ignoring them or trying to shove them into the roles that men have been doing for decades. Also, businesses should reevaluate how they are identifying talent to ensure that their measures are only interested in actual talent, not simply the illusion of it. 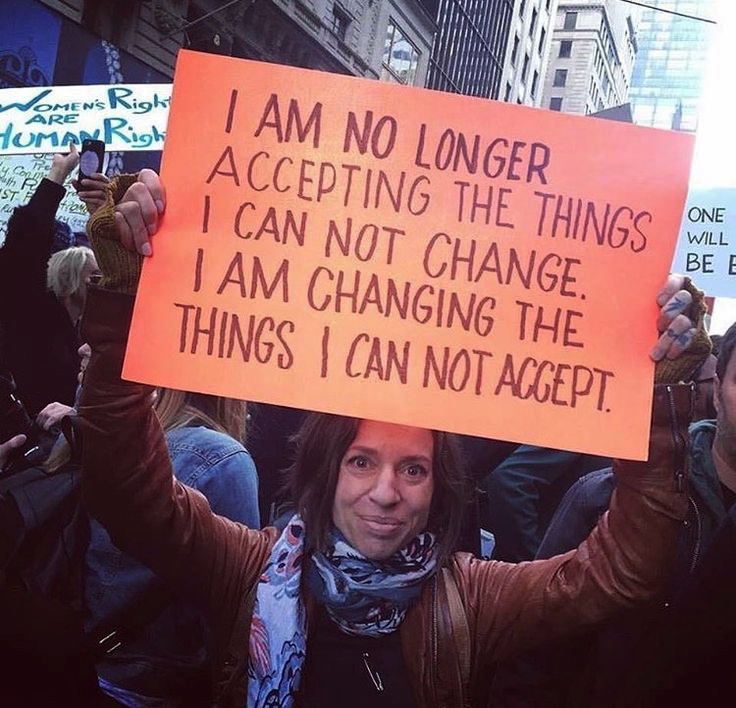 Men may also need to rethink the way we offer career advice to women. For example, necessary critical feedback can be difficult especially when it is given across a dimension of difference, such as gender, race, or age. The failure to give feedback due to worry that the recipient might be upset may be a critical barrier in having conversations necessary to advance women's careers.

If we don't seek to adapt to these differences between genders, many women could continue to miss out on opportunities simply because they aren't pushy enough. Meanwhile, men will continue to go after promotions and projects they may not be qualified for. These traits are in our nature.

Finally, study after study has highlighted that both men and women have unconscious gender biases. For example, just having a male name is more likely to get you a job. If you are a mother, your chances of getting a job are reduced. We don't know how to be perfectly unbiased, and no human being is. Admitting bias, even if it's only to yourself, is the first step towards being more open, objective and honest in the workplace.

Our Islands face an increasingly ageing population, which will result in a shortage of skilled workers. It is fundamental that we also depend on high female employment and wage returns to manage the skills deficit.

Together, we are taking bigger and bolder steps towards providing more flexible workplaces and better parental leave policies and, I would hope, we have all but solved our gender pay gap locally.

Many women will only to speak with other women about this issue. Many men will hardly speak about it at all. But if we are to achieve a better balance, we must work together. Real partnership. Everyone needs to feel more confident with women leaders. Including women. If you're a man, I encourage you to openly discuss this issue with the women in your life to better understand their views. If you're a woman, make a point of talking to men to express your concerns too.

However, our efforts will be wasted if we continue to allow gender stereotypes and biases to distort the way we evaluate women, often to their disadvantage. We all need to start working harder to see potential and talent, in whatever package it comes in.

After all, gender equality is not a woman's issue. It is a human issue. It affects us all.

I'm under no illusions that our Society is perfect so hopefully this hasn't come across as too preachy. But according to my female colleagues, we are far better than some other businesses. We have the only majority female Board of Directors that I am aware of on the islands and 44% of our managers are women. But, only one of these so far has made it to the Executive Team. So, we're not perfect. But we would like to be. And that is a good thing.

I wanted to give a shout out to my colleagues, for being so open with me. Tracey Russell, Adamié Burger, Carla De La Mare, Zoe Mallet, Alexandra Honey, Sara Kynicos, Nardine Nicolas, Carol Hunt, Katey White, Danuta Trzcinska & Ivone Milton. You're all fab! 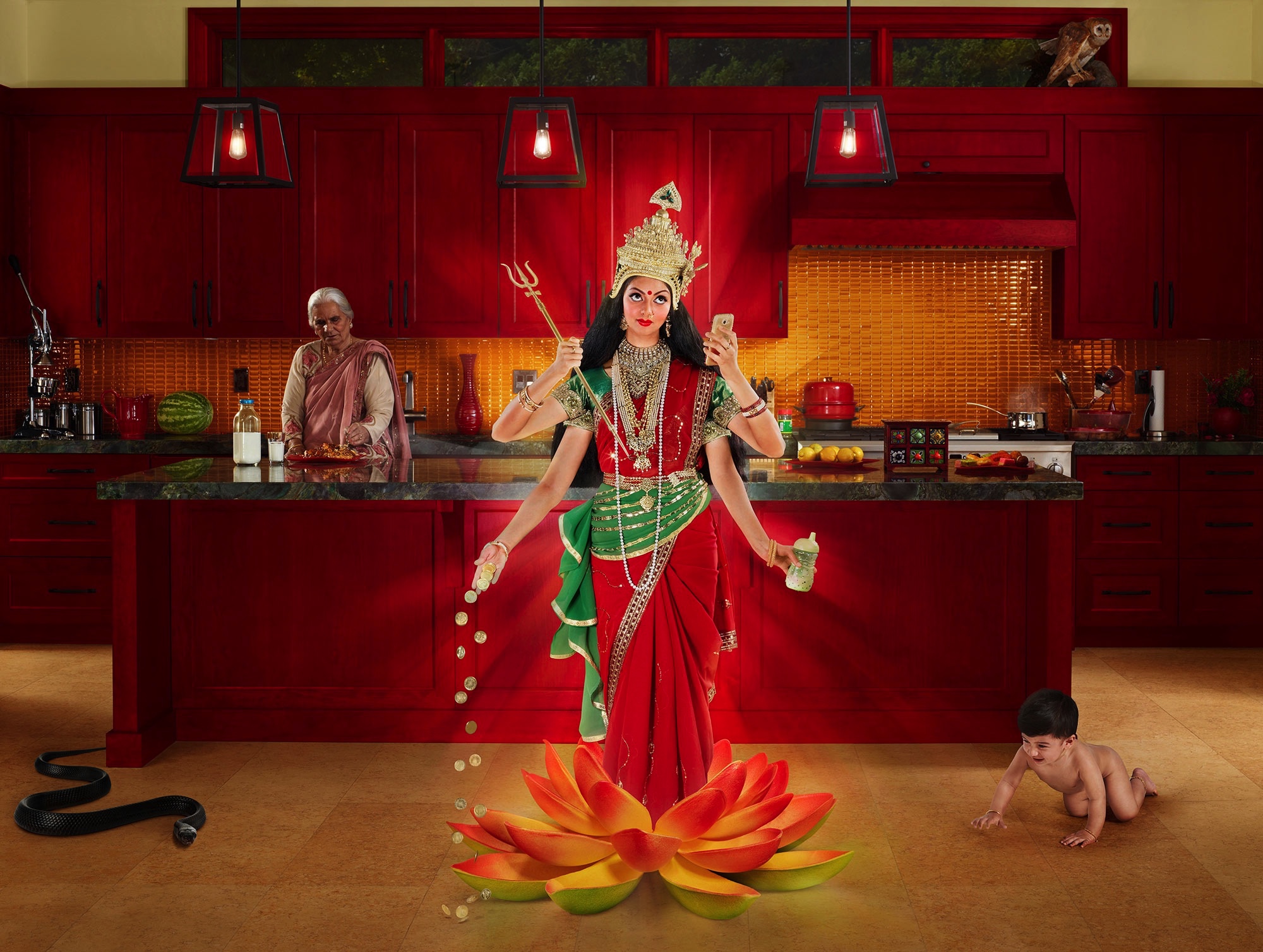 The role of a woman in society is a difficult one. My friend Dina Goldstein captures some sense of it in her portrayal of Lakshmi. In her own words; “Lakshmi is the Hindu goddess of wealth, beauty and money. And isn't the working woman today supposed to embody all these traits? Her four hands are the many responsibilities she shoulders. She must be beautiful and attractive for her partner and bring home at least half of the family income. But she is still in the kitchen, responsible for the running of the household. The black mamba snake slithering towards Lakshmi is highly venomous. If Lakshmi fails in many responsibilities, what happens to her family, her community, her followers?”

Article in The Guernsey Press: 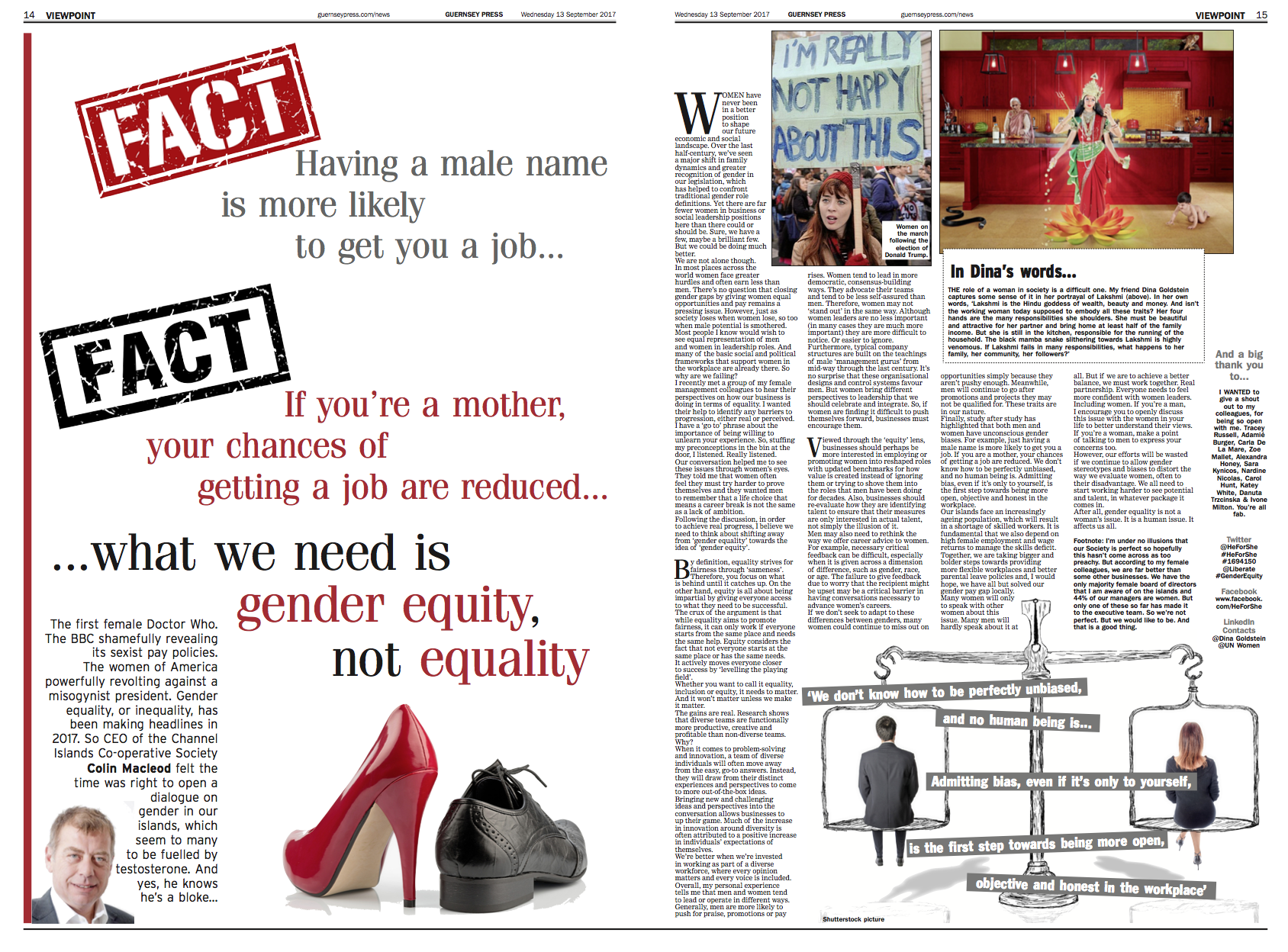