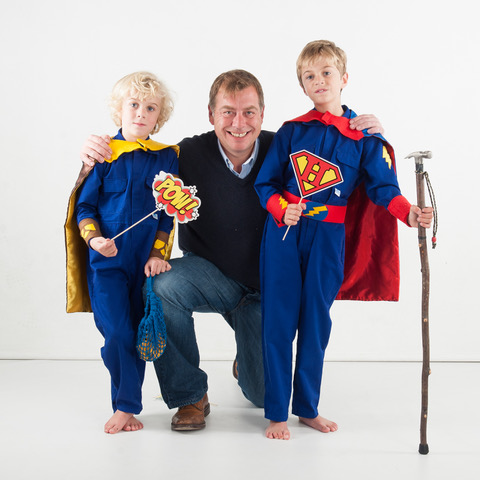 When I first put pen to paper, I had no idea HammerHead and Captain StinkyPants would be published, let alone go on to help children less fortunate than my own by raising over £10,000 for charities in Jersey and Guernsey.

I simply wanted to preserve the memories of the nonsense adventures my sons and I had invented during our bedtime storytelling routine. But as many of you may already know, it became so much more than that!

The response from Islanders exceeded my every expectation and to be perfectly honest, I would have been content if the saga ended there.

However, the HammerHead and Captain StinkyPants story isn’t quite over… I am proud that the book is now receiving national recognition!

When the book was first published I began sending out copies to writers for feedback and was pleasantly surprised to receive a review from writer, broadcaster, former MP and Lord Commissioner of the Treasury, Gyles Brandreth, which you can read below:

"Meet HammerHead and Captain StinkyPants is HUGE FUN – and more to the point, my grandson Rory, aged 10, thinks it is GARGANTUAN FUN. And Rory knows his superheroes...  A superheroic superbook! Bravo!" 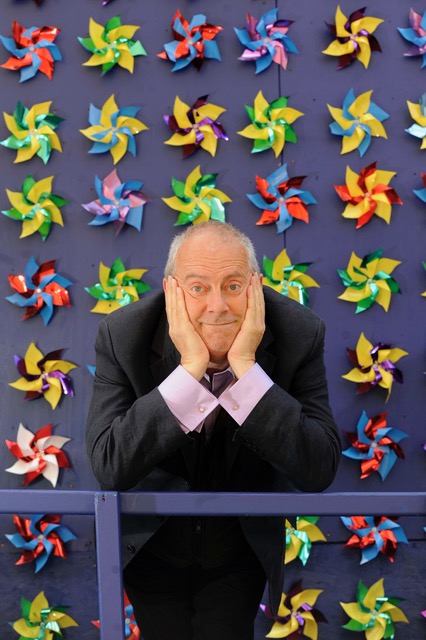 I couldn’t believe that he had not only read and liked the book, but he had also shared it with his grandson – who loved it - and then took the time to write and send me a review.

While our Co-op is independent, we are also closely linked to the Co-op in the UK. Naturally, news began to spread about what I had been up to and how successful the book had been in the Channel Islands.

It soon became clear that HammerHead and Captain StinkyPants could do great things for charities beyond the Channel Islands and so we have now printed more than 14,000 new copies, which include Mr Brandreth’s rave review. These are now on sale in Co-op stores across the UK! 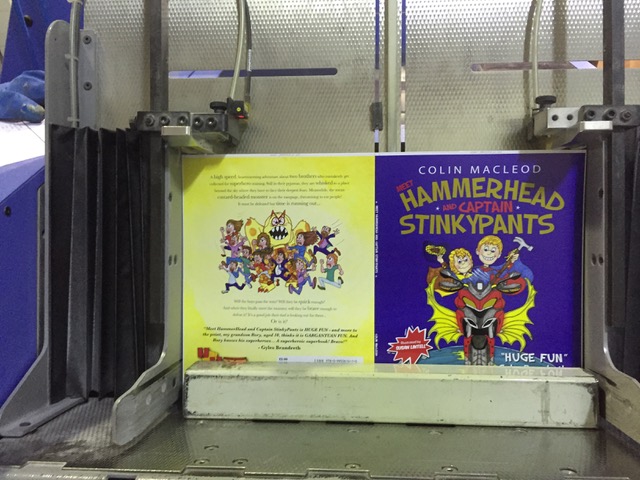 As the community is at the heart of the Co-op, we wanted the stores in each of the regions have chosen charities which they felt deserve recognition and support.

This means HammerHead and Captain StinkyPants is now helping to raise much-needed funds for over 30 charities across the UK including Samaritans in Scotland, The Salvation Army and St Andrew’s Hospice in Lincoln, and Little Havens Children’s Hospice in Essex.

What an adventure this has been! It is surreal to think that the bedtime stories dreamt up by my sons and I are now helping dozens of charities across the UK.

Perhaps if it is as successful over the pond as it has been in Jersey and Guernsey, I may be encouraged to pick up the pen to write the next chapter HammerHead and Captain StinkyPants adventures. We’ll see!